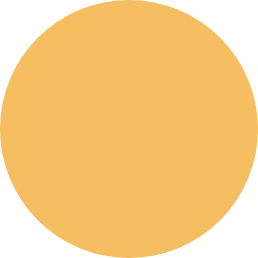 Property tax rates in Baltimore City have long been more than double those of every other county in Maryland, contributing significantly to decades-long disinvestment and population decline, and perpetuating racial and income inequities across the city. Among other consequences, this has resulted in significant revenue and job losses that diminish the ability of schools and local communities to provide essential services for our residents.

Prior renewal efforts in the city have typically relied on generous property tax breaks for high-profile development projects, while communities in which property tax rates remain excessively high suffer from a lack of investment and employment opportunities. While many economic development projects have undoubtedly brought significant transformation to areas of Baltimore City, this “targeted incentive” strategy is not efficient or equitable, and it leaves vast areas of the city’s 81 square miles outside the scope of investment and economic growth. 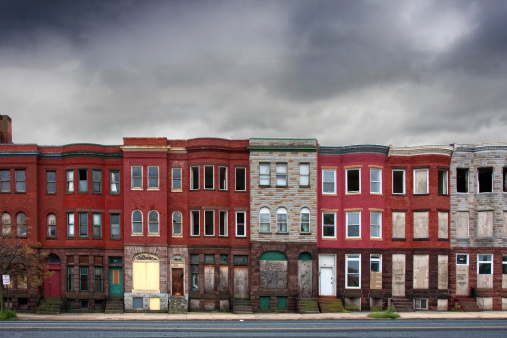 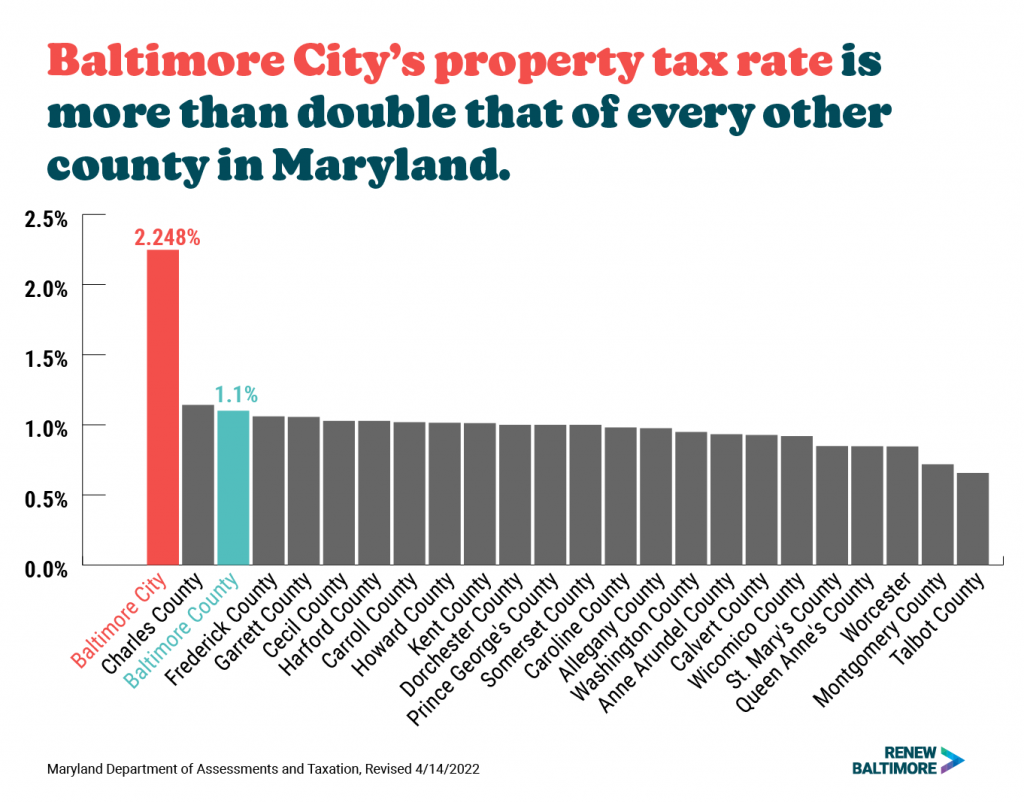 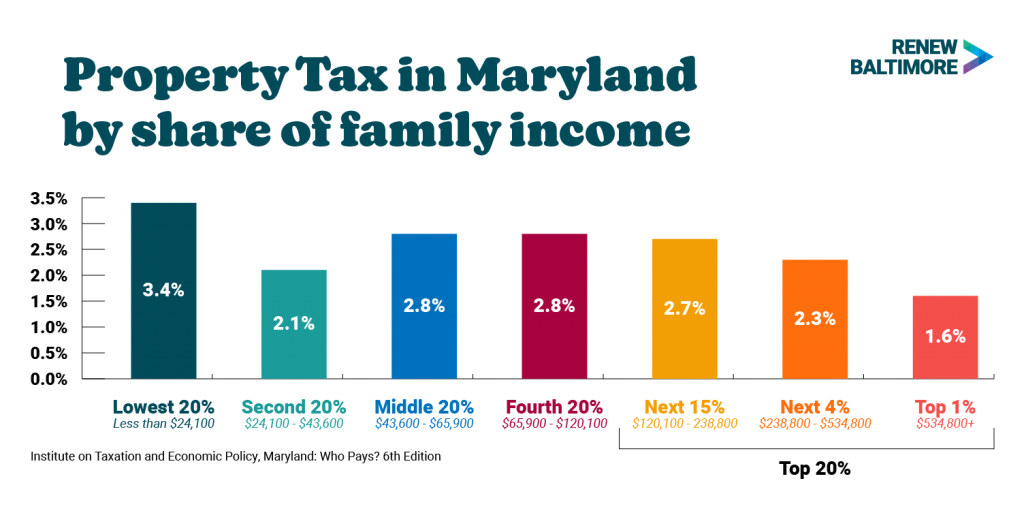 Baltimore City lost 35,000 residents between 2010 and 2020, bringing us to the lowest population point in a century. With such significant population loss comes a vicious cycle of societal breakdowns including increases in vacant and abandoned properties and crime, a loss of service providers, retailers and investment in declining neighborhoods and decreasing student populations, resulting in lower per pupil funding in our schools. While many of the issues driving the city’s population decline are complex and intertwined - requiring systemic shifts to address - there is one thing we can do today to help reverse this troubling trend: reduce our property tax rate to be competitive with each of the surrounding counties in our region.

The city’s tax policies should work to narrow racial wealth gaps, not widen them. Residents with the lowest incomes often pay a larger share of their income in property taxes than developers and higher-income homeowners. Less-wealthy individuals and those who live in majority-minority communities tend to have more of their wealth invested in homes that are burdened by Baltimore City’s high property tax rate, while wealthier households have more of their savings invested in financial and business assets that are not subject to similarly heavy annual taxation. No other rate disparity like this exists in the U.S. It consumes whatever appreciation in home values these communities have and destroys generational wealth-building for families of color.

Homeownership has been one of the fastest ways to build wealth in the U.S., but property taxes can eat away at the appreciation of these assets, which slows wealth creation, or worse, subtracts from it, leaving these families further behind or forcing them out of the city.

The Solution: A plan to cut Baltimore City’s property tax rates nearly in half through small, phased-in increments over six years.

With careful planning and a firm commitment, Baltimore City’s tax rate can be cut substantially, its tax base broadened, its fiscal position strengthened and its communities made more equitable. Significantly lowering and then capping Baltimore City’s property tax rate in the City Charter through a referendum (or ballot initiative) this November will ensure that our property tax rates will not change with the political winds. 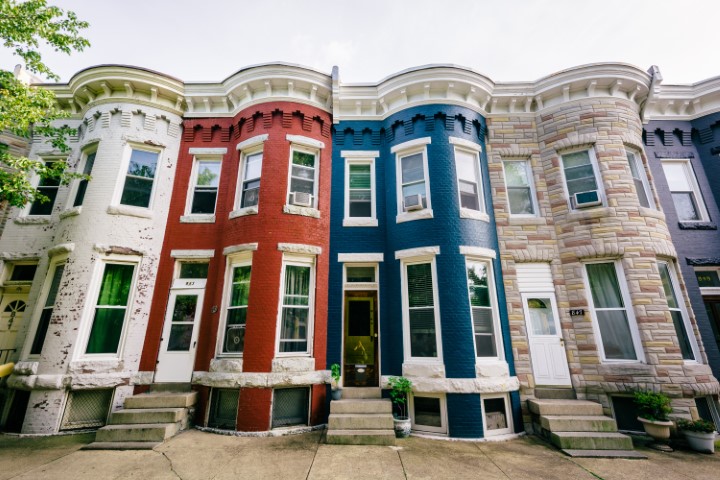 Learn more about the Renew Baltimore Plan and how every resident and business in Baltimore City will benefit. >>

Learn more about the Renew Baltimore ballot initiative and sign the petitions. >>

Renew Baltimore is a coalition of Baltimore leaders, residents, business owners, economists and investors. Together, we’ve developed a plan to bring people, jobs and investment back to Baltimore City and build a more prosperous and equitable future with property tax relief for every property owner in the city.

Assistant Professor, University of District of Columbia, David A. Clarke School of Law 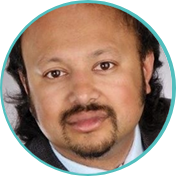 I have been working with others to fashion a property tax rate revolution for Baltimore. Many will say that the plan will result in revenue loss for the city; that it will result in a decrease in services to residents. Nonsense. The plan offers property tax relief to all owners of real and personal property in Baltimore immediately and will deliver substantial benefits to Baltimore City in both the near- and long-term.

Anirban Basu is Chairman & CEO of Sage, an economic and policy consulting firm in Baltimore founded in 2004. 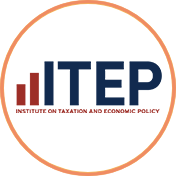 State and local tax codes are not race-neutral. Historical and contemporary policy choices have resulted in state tax codes that at best maintain, and in fact often worsen, racial inequities. But just as policymakers and stakeholders came together to create our current systems, we can also work together to create something better. . . Racial justice movements challenge us to end systemic racism wherever it arises. Activists and community members should work with policymakers to create more progressive and sustainable tax codes. Doing so will advance social and economic justice for all of us.

ITEP is a non-profit, non-partisan tax policy organization that conducts rigorous analyses of tax and economic proposals and provides data-driven recommendations on how to shape equitable and sustainable tax systems. 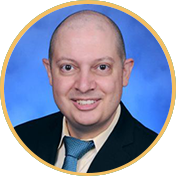 . . . with broad-based tax reform, Baltimore’s redevelopment will no longer revolve around the choices of its political elite and their well-connected patrons, but instead it will be more democratic, diffuse, and widely shared. …when Baltimore starts to attract rather than repel capital investment, employment and wages will grow and the city will lift larger numbers of its residents out of poverty . . .

How to Make Baltimore a Superstar City 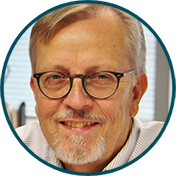 What is indisputable is that [population] flight put many cities into financial distress and a few close to ruin. As their tax bases shrank, cities often responded by raising tax rates in an attempt to replace lost revenue and maintain service levels. Predictably, this approach did not stem the flight but further fueled it . . . This contributed to a vicious cycle, with economic stress on city residents generating greater demands for government services and transfers, often leading to still-higher tax rates. 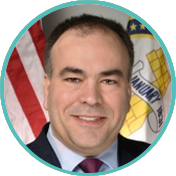 Maybe you’ve never thought of property tax reform as social protest, but as people seek ways to stand up to injustice, this must be part of the conversation and can no longer be hidden in plain sight.

Fritz Kaegi is Cook County Assessor in Illinois. Before his career in local government, he spent more than 20 years valuing assets as a mutual fund portfolio manager and analyst.

Baltimore City needs a better balance between spending on immediate issues — such as fighting crime — and investing to confront systemic, expensive issues that will lead to an expanded tax base and increased employment. A key step is to develop a plan to reduce real property taxes and codify it in the Baltimore City Charter through a referendum. For our small businesses to thrive, a major step to support their retention and growth is to reduce the real property tax in Baltimore City.

A Platform for Inclusive Prosperity, 2021

Baltimore Together is a public-private initiative led by the Baltimore Development Corporation to support the creation of a common vision of inclusive economic growth in our city. 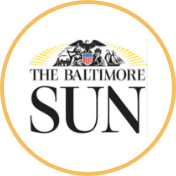 . . . anyone making a choice between Baltimore and the neighboring suburbs would have to consider more than just mortgages and closing costs. A condo in Towson with an assessed value of $200,000 would come with an annual local property tax bill of $2,200. In Anne Arundel County, it can be as low as $1,868. In Baltimore City, however, it’s $4,496. That is more than twice the cost of any of its neighbors. 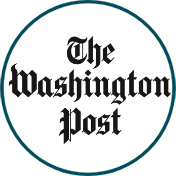 Higher tax rates on lower-priced properties make it harder for the families living in those homes to build wealth and save for the future. And because those families are disproportionately non-White, regressive property taxes may also be contributing to the country’s staggering racial wealth gap.

Homes in poor neighborhoods are taxed at roughly twice the rate of those in rich areas, study shows. March 12, 2021